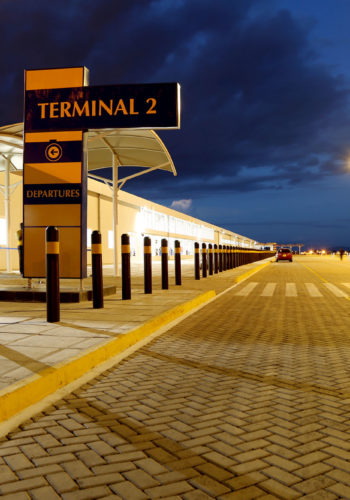 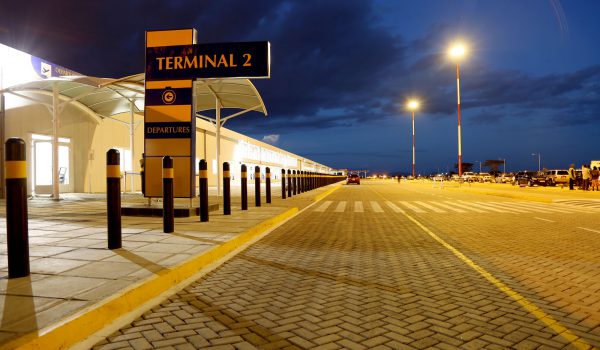 The modern Terminal 1E that was unveiled by President Uhuru Kenyatta will serve as the International Arrivals terminal has capacity to handle 2.5 million passengers every year. At the moment, the airport’s parking garage serves as a temporary international arrivals terminal. Separation of the arriving and departing passenger is a key security requirement under international aviation standards.

Also unveiled was a new security screening yard at the entrance of JKIA, a state-of-the-art facility fitted with modern security equipment that is one of its kind in Africa.
Speaking during the event, President Kenyatta said that the attainment of the international standards by the airport is not only a reason for huge national pride, but would also enhance the stature of the airport and boost its contribution to the GDP.

“Expansion and modernization of JKIA is a key flagship project under Vision 2030, our long term national development plan. This is because of the very critical role that the airport plays, contributing over 10 per cent of our national economy. At the moment, JKIA alone, supports over 10,000 jobs for Kenyans directly and an additional 600,000 more indirectly, making it the nerve centre of the national economy. This is replicated in varying scale, across the country where other aerodromes are located.

The Acting Managing Director of Kenya Airport Authority (KAA), Yatich Kangugo said: “This has not only been a long held dream for the airport, KAA and the country at large, but is also a key requirement for attaining Category 1 hub status that will pave way for direct flights from JKIA to the US”.

The new terminal is the latest in a series of new facilities that have significantly boosted the capacity of JKIA. This includes: Terminal 2 that has a capacity of 2.5 million passengers annually, and Terminal 1A that is dedicated to the exclusive use of national carrier Kenya Airways and its partners. Work is ongoing on Terminal 3,

Meanwhile, KAA has a revised service charter. Inaugurated by President Kenyatta, the charter outlines what our customers can expect from the authority.

“This landmark document provides a framework of our commitment to deliver on our promise to offer world class service efficiently and effectively to our different stakeholders and the people of Kenya,” explained Mr Kangugo. 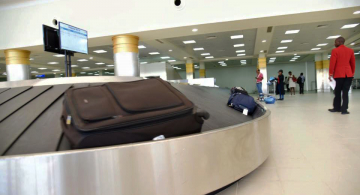 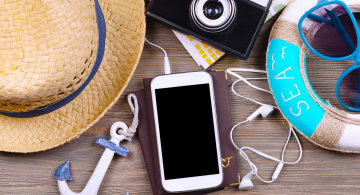 KAA Sponsors 3rd Edition of the First Lady’s Half Marathon 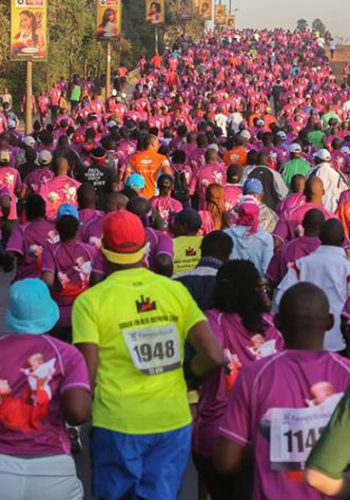 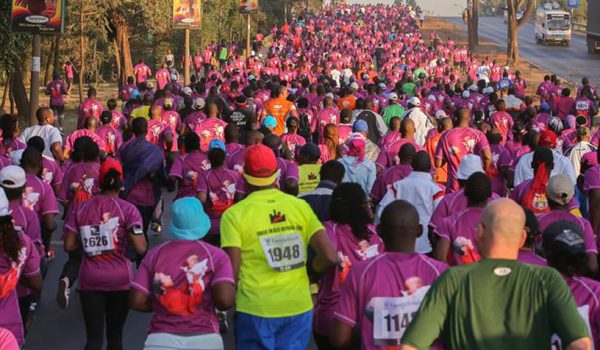 Kenya Airports Authority has offered to support this year’s First Lady Half Marathon with a corporate sponsorship package that includes a cash donation and advertising and logistics support- all valued at a total value of Ksh5 million.

In addition, the Authority has also sponsored a team of 50 runners from its staff to participate in this great event.

KAA has also erected registration desks for the runners from its staff which are conveniently located at JKIA arrivals, KAA headquarters and Wilson Airport to ensure maximum recruitment and registration of Airport staff who will be participating in the marathon.

Information tents for enquiries have also been erected at JKIA and Wilson Airport.

As part of advertising support, the Authority has dedicated its own billboards, granting to the First Lady Half Marathon- space in this highly-valued and visible medium- to promote and advertise the upcoming event.

Apart from enhancing visibility of the Corporation during the event, the First Lady Half Marathon is an opportunity for the Corporation to demonstrate support for the course of improving maternal health and HIV awareness.

Kenya Airports Authority Ag. Managing Director, Mr. Yatich Kangugo said that KAA had committed to support this noble event to demonstrate that the corporation appreciates that service to society goes beyond its immediate mandate. 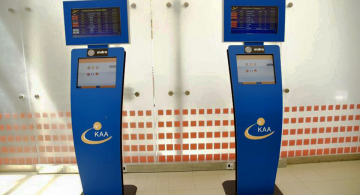 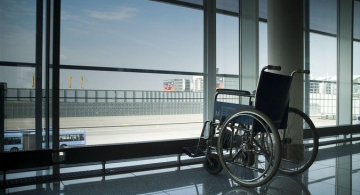 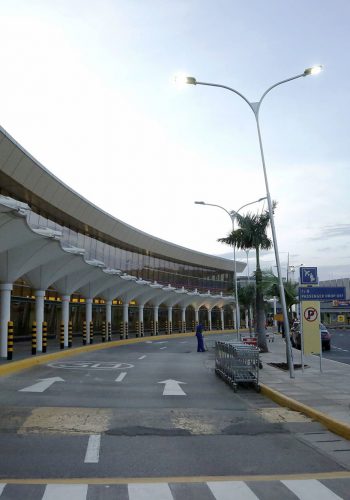 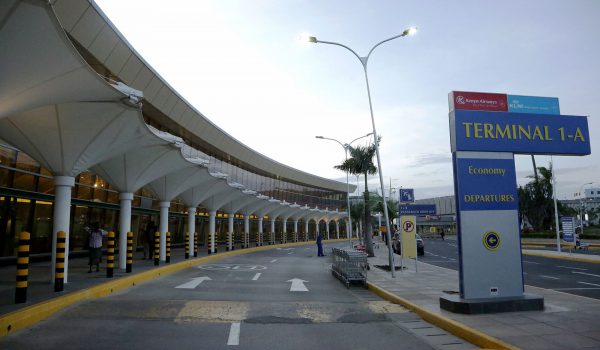 The Kenya Airports Authority (KAA) is this week set to operationalize the new terminal 1A arrivals function at the Jomo Kenya International Airport (JKIA).
The state of the art arrivals terminal, that is exclusively for use by Kenya Airways and its partner airlines has a capacity to handle a one-way peak hour traffic of 1,125 arriving passengers; it is equipped with two passenger-boarding bridges and 3 arrival belts with ability to handle 1,920 bags per hour.

Ag. Managing Director at KAA, Mr. Yatich Kagungo said that the commissioning of the new facility is a key milestone in the authority’s efforts to expand and modernize JKIA with the goal of enhancing customer experience.

“Terminal 1A will further stamp the position of JKIA as the main hub in the region. It will massively improve the experience of customers at JKIA, besides guaranteeing operational efficiency, boosting security by separating departing and arriving passengers, and improved quality of service to airport users,” said Mr. Kagungo.

The new terminal has been designed to allow free flowing movement of passengers in a spacious environment; and a clear division between arriving, departing and transiting passengers with clear signage to ensure all passengers get to where they need to be with minimum delay.

Terminal 1A has a capacity to handle 2.5 million passengers annually. 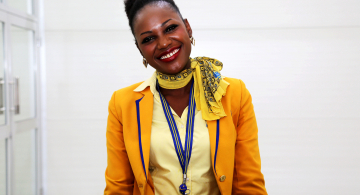 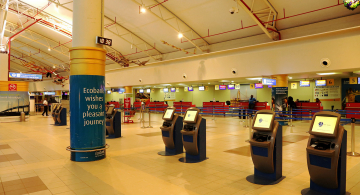 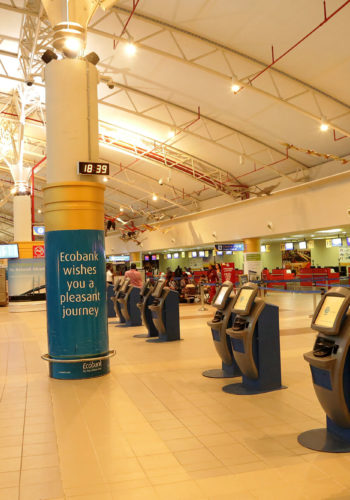 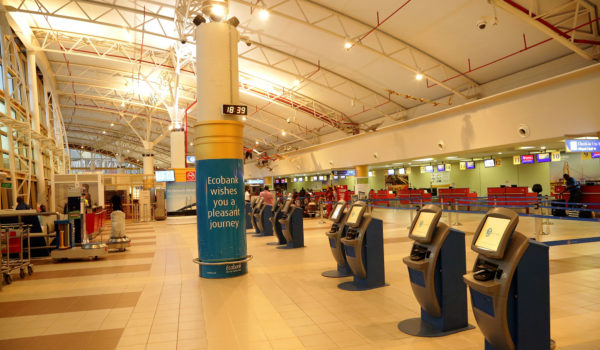 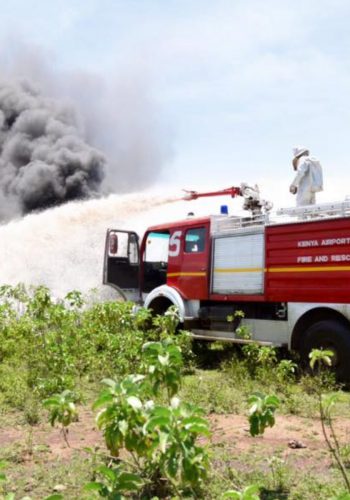 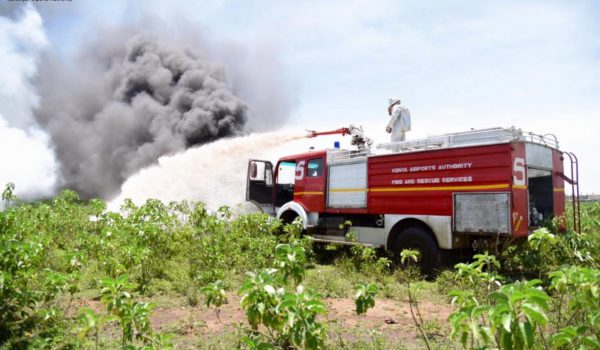 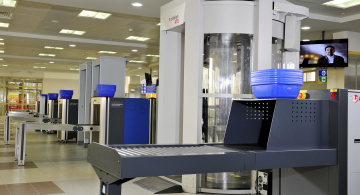 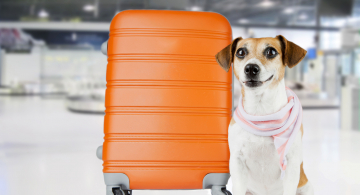